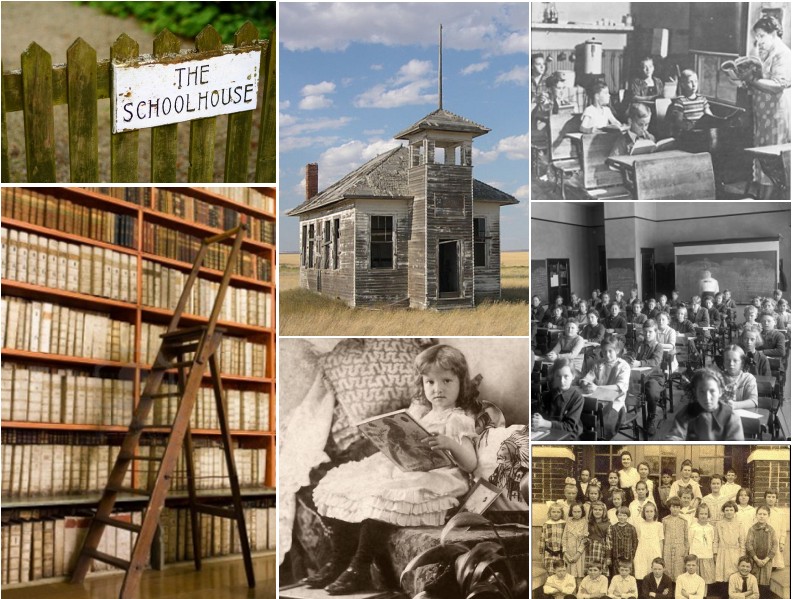 Education is an essential building block

Education has always led to a better life for all and is key to improving all lives in all nations. Nineteenth Century American Education is often referred to as “The Common School Period.”  It was during this century that education went from being completely private to being available to the common masses. This blog will focus on all aspects of education. Each post will explore the wonderful world of learning.

It was not until the 1840s did an organized system exist. Education reformers like Horace Mann and Henry Barnard, working in Massachusetts and Connecticut respectively, helped create statewide common-school systems. These reformers sought to increase opportunities for all children and create common bonds among an increasingly diverse population. They also argued education could preserve social stability and prevent crime and poverty.

Common-school advocates worked to establish a free elementary education accessible to everyone and financed by public funds. As such, they advocated public schools should be accountable to local school boards and state governments. They also helped establish compulsory school attendance laws for elementary-age children. By 1918, such laws existed in all states.

The religious and moral education of youth was paramount in early American schools. The first book in the classroom was the Bible. It was central to a child’s education, not only for its content, but the way it was used to build skills. Students learned how to read using the Bible. Much of the school day was devoted to memorizing and reciting passages from it, and passages were copied to learn penmanship.

The first textbook was the New England Primer, used between 1760 and 1843. The most popular schoolbook in the nineteenth century was the McGuffey Reader, introduced in 1836. Based on landmarks of world literature, the set of six readers, which increased in difficulty, were the basis for teaching literacy, as well as basic values such as honesty and charity. The readers gave the teacher flexibility she lacked before, allowing her to more easily teach a classroom of pupils of different ages and levels. Tens of millions of copies were sold in the nineteenth century. In rural America the McGuffey Reader was often the only exposure people had to world literature.

Today’s schools are equipped with libraries run by a professionally trained school librarian. Although books are still the primary source of instruction for children, electronic media such as CD-ROMs and Internet-based software are widely used. The exponential growth of literature and media provides many choices to teachers and students. Rather than memorizing from a set of finite literary sources, students learn research skills so that they can access information on their own.

One Response to “The Importance of Education”